We are a unique dealership dedicated to the machinery and products required in the Hay, Straw and Forage Industry 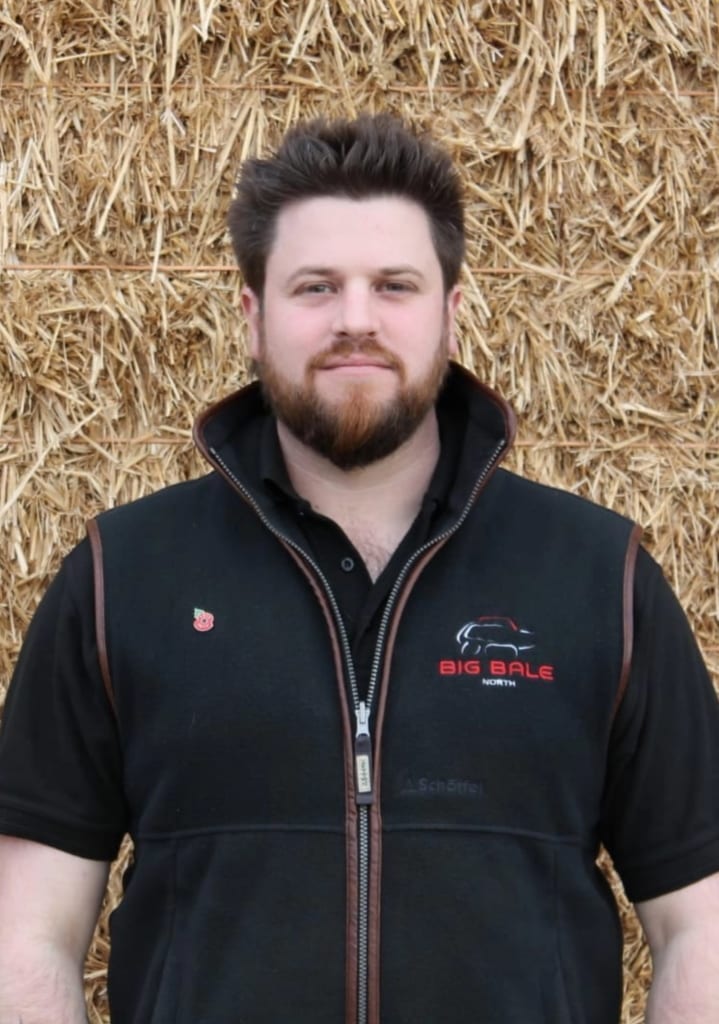 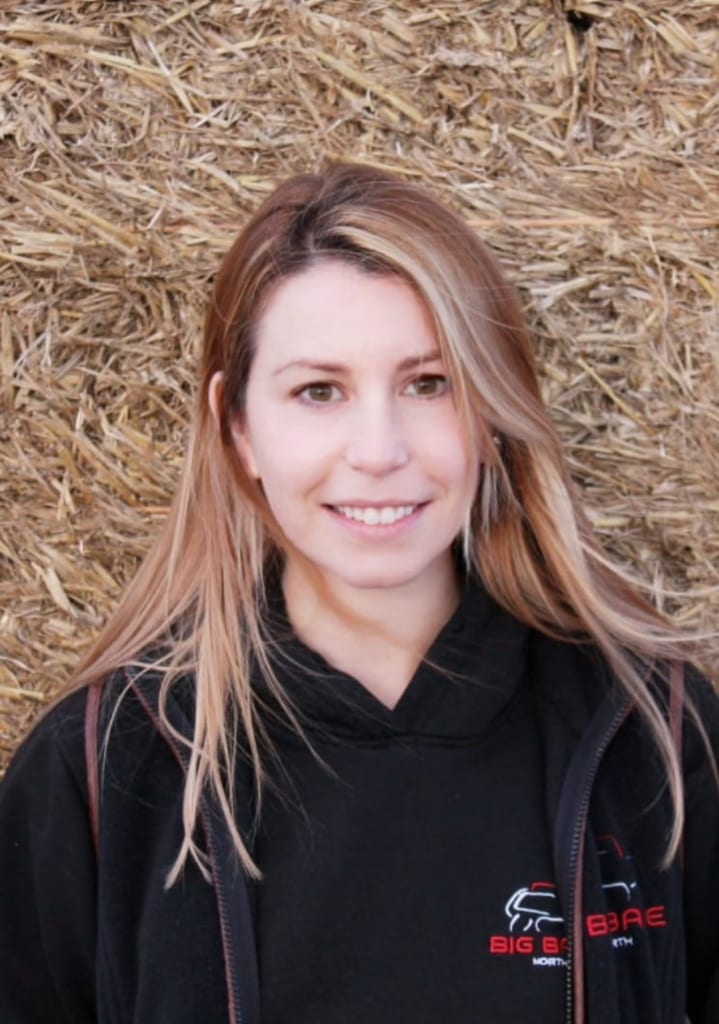 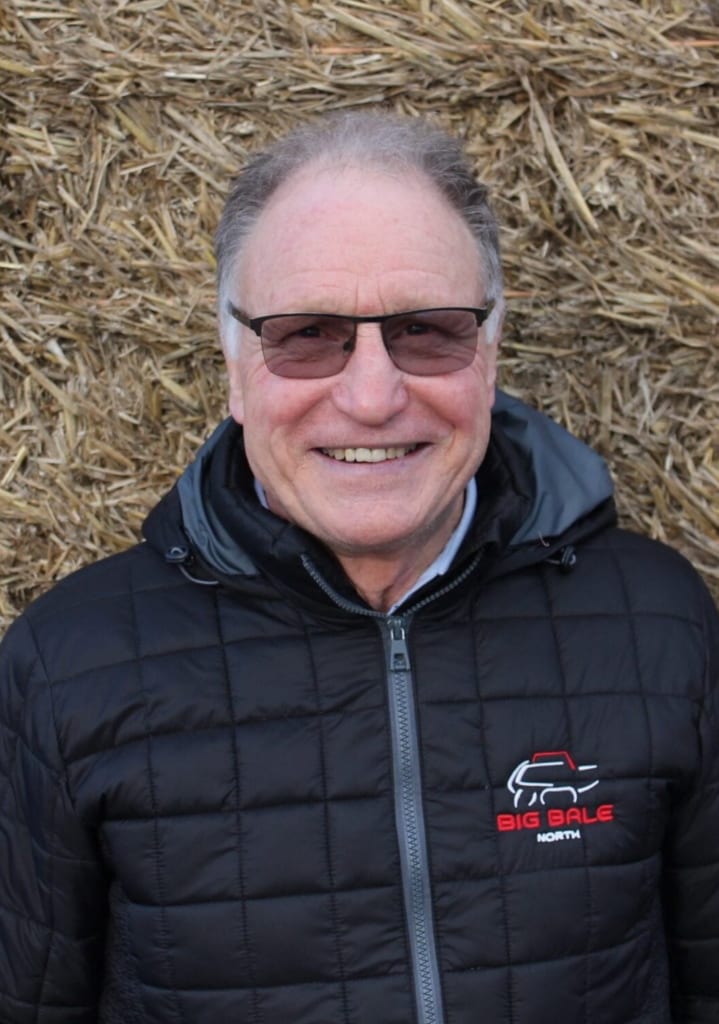 In 1980 a handful of the very first Big Square Balers arrived in the UK; two were run by David Johnson, our Founding Director. John Woods, now our Technical Director, operated one of those balers, and spent that first harvest camping out under his 4800! David, along with Mike Coleman (who went on to form Big Bale South), recognised these machines were the future of the straw industry in the UK and Europe, and began importing second-hand models from the States; by 1984 Big Bale was born!

Big Bale’s reputation grew, and by the early 1990’s, it formed a deep relationship with Hesston in Kansas, importing and selling their balers through-out the UK and Europe. David led Big Bale North, for over 35 years, growing the business to where it is today, with some 2000 customers worldwide, and the largest fleet of balers and chasers in the UK. John Woods, who operated that first baler more than 4 decades ago is the leading technical expert in his field, and continues to support our customers with his wealth of knowledge and experience.

David, who remains very active in our sales team, stepped back as Managing Director in December 2020, handing the reigns to Doug Price. Doug, who formed AgriBale, a UK straw contractor, has worked closely with David for over a decade, and is passionate about building on David’s legacy. As a straw contractor himself he understand the demands and needs of our industry, and is uniquely placed to ensure that Big Bale North continues to support its loyal customers for years to come. 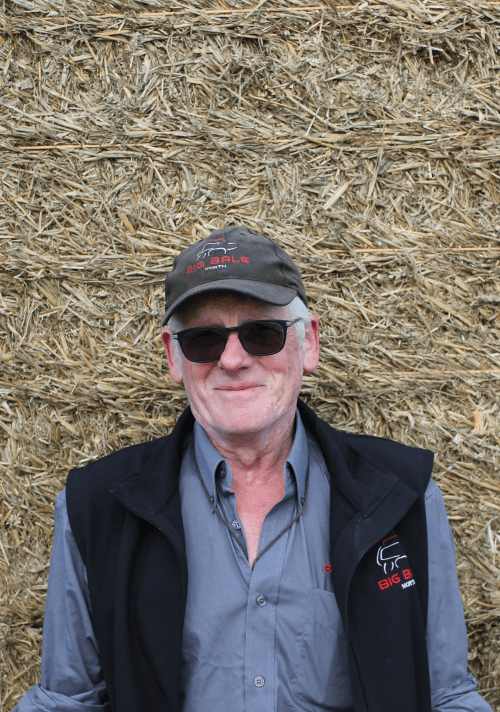 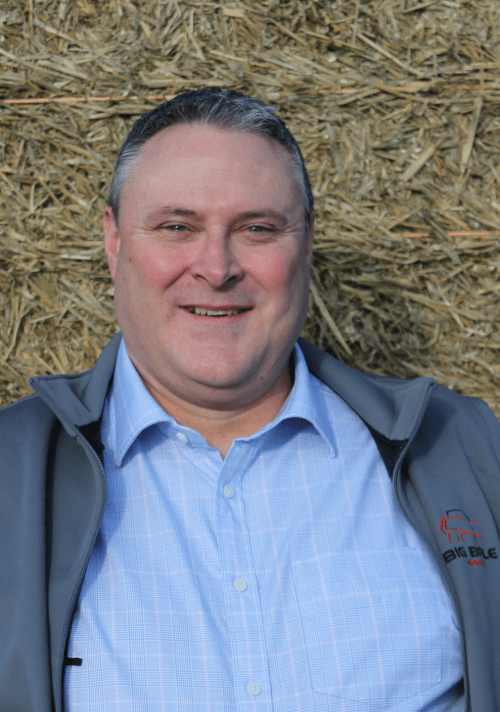 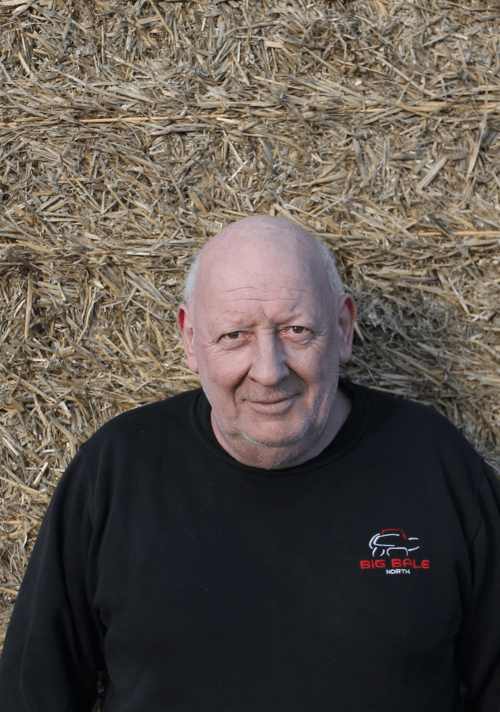 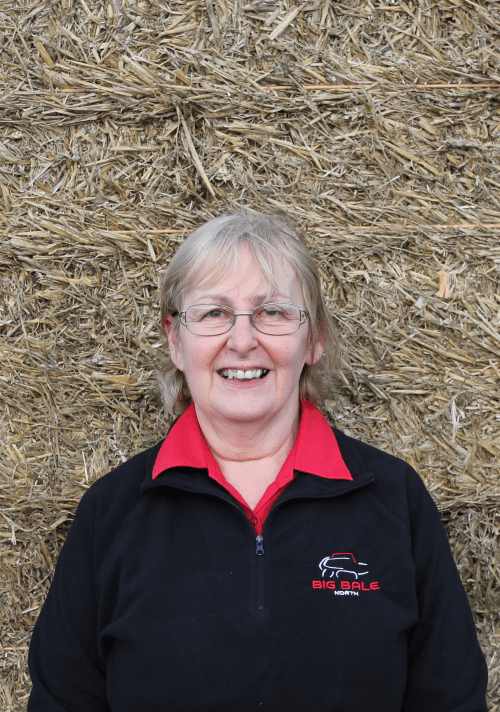 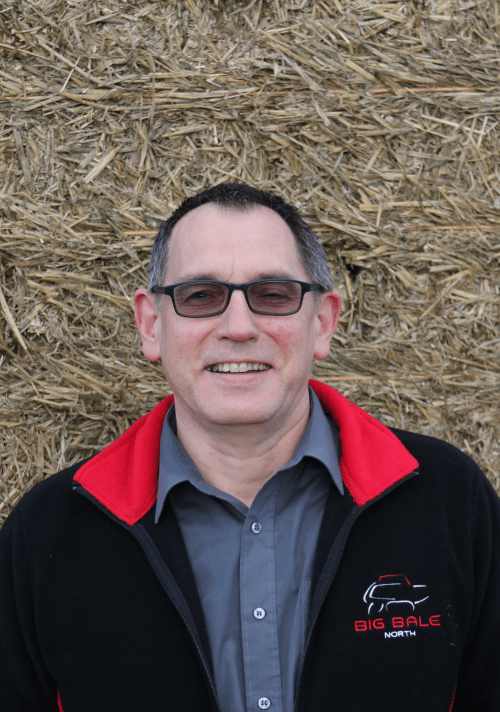 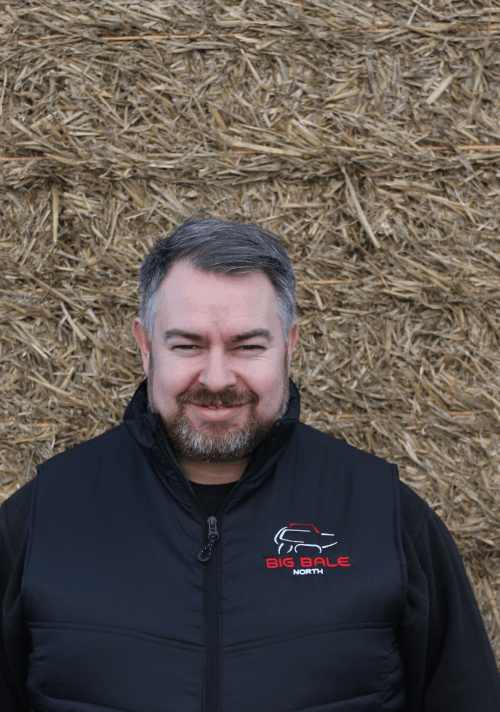 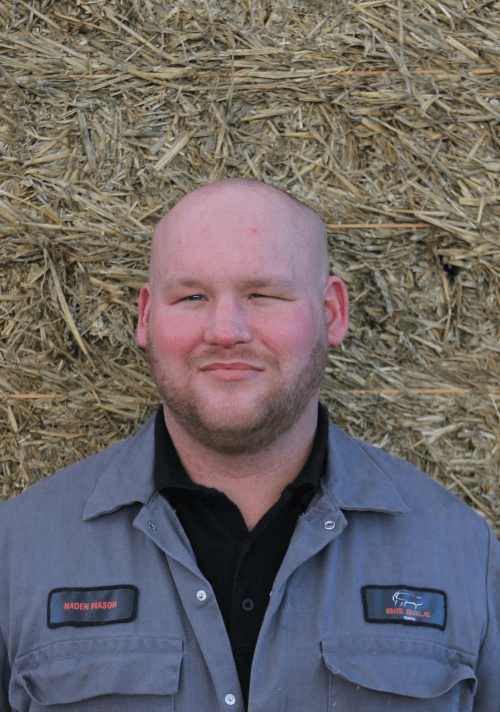 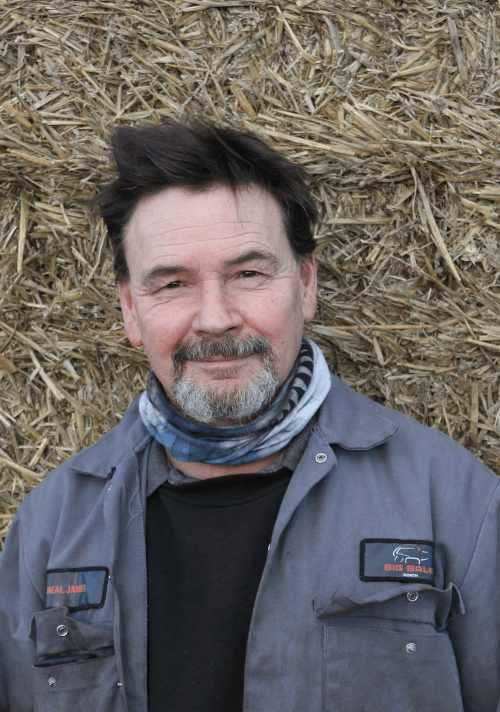 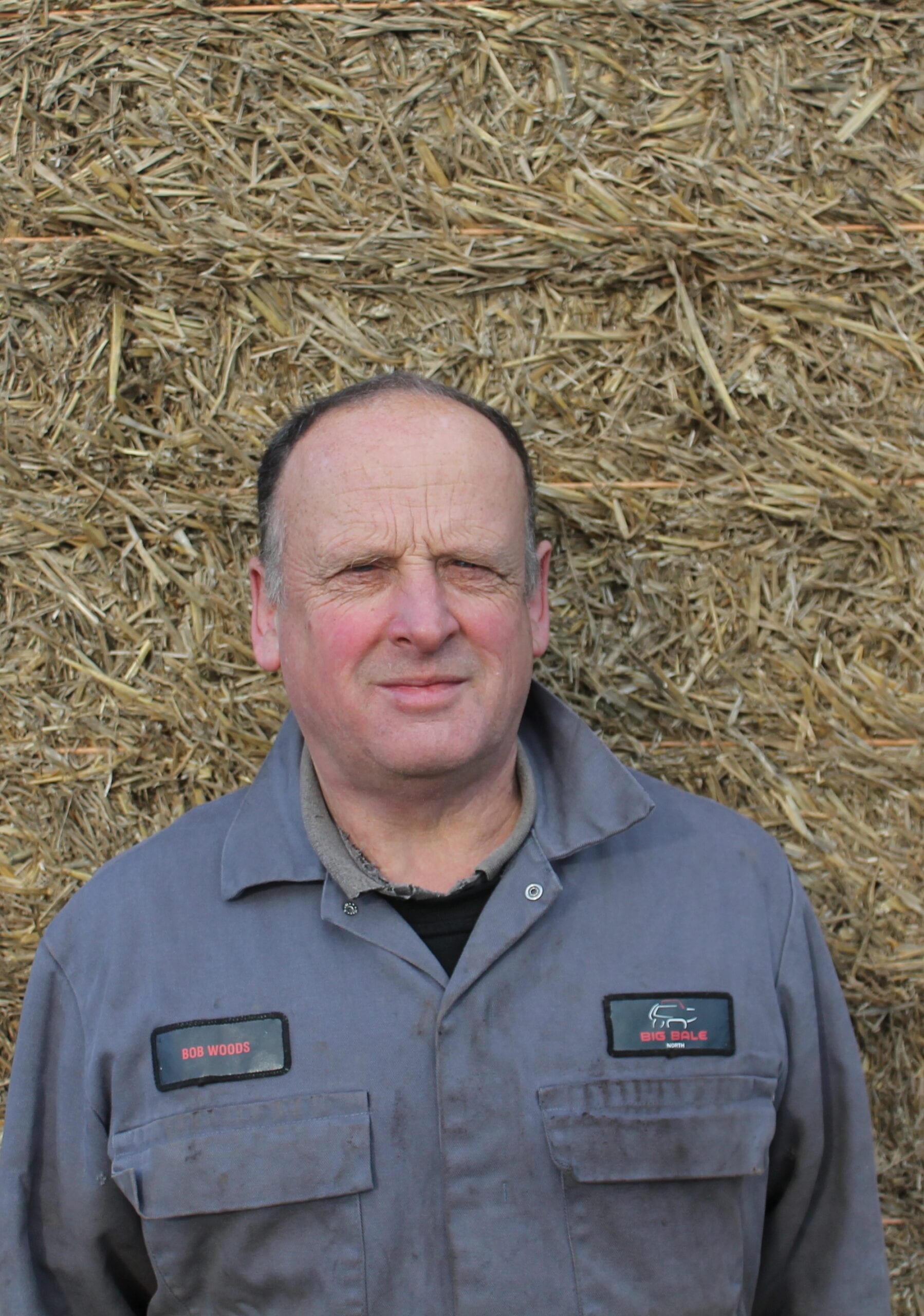 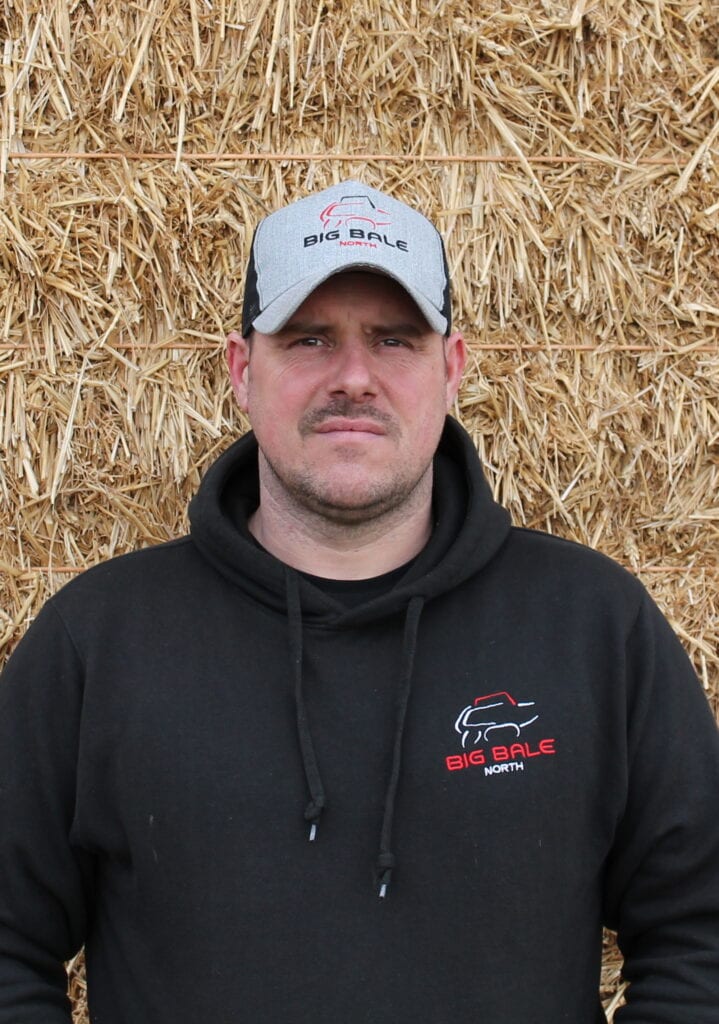 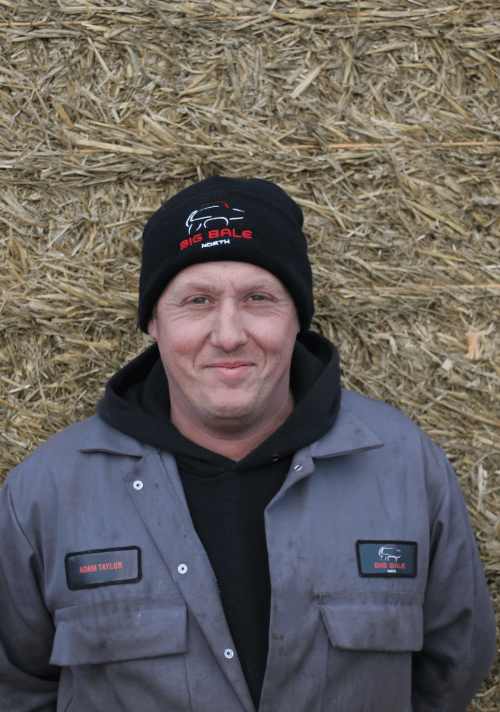 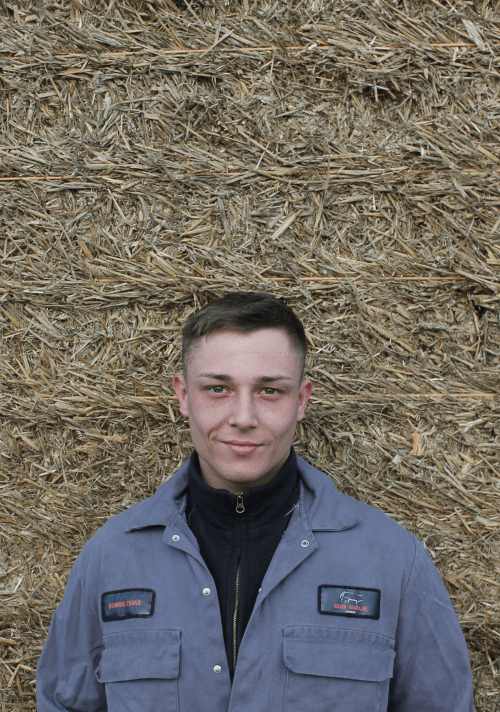 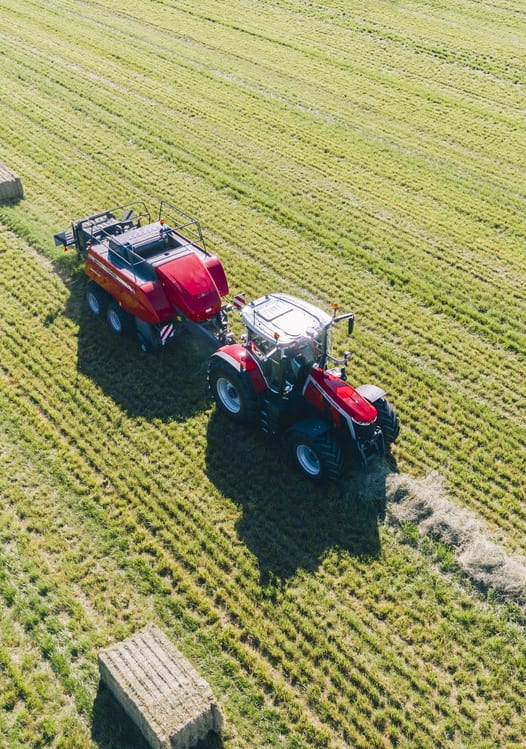 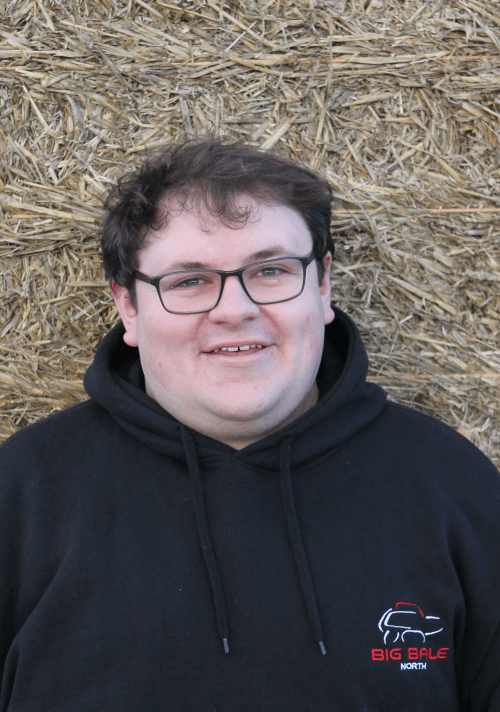 Never miss out on essential parts and spares